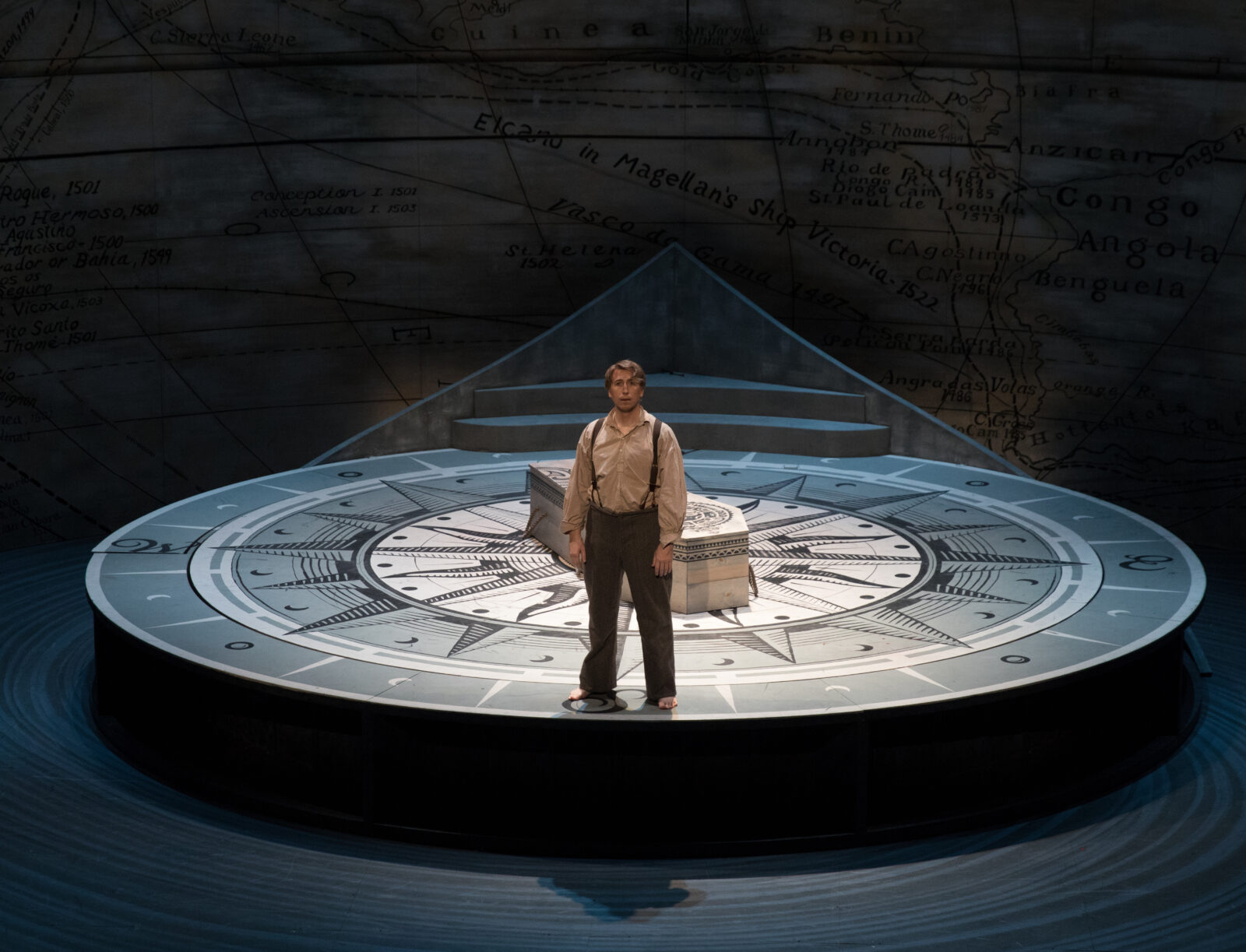 This might be a little more depressing of a topic than I am used to. But I’ll dive right in. Nobody is coming to save you. That is ominous. Let me go little deeper into what I mean by that.

When I was studying in college I showed a lot of promise. I suppose even in Community College people were very supportive of a lot of us. There is a lot of potential to be had in places like that and because of that there was a lot of false promises.

People and professors would say things like, “You’re going to be this role or you’re gonna go and star in this show,” etc. It was very supportive and very exciting, I suppose. But then as the years went on and I got better at singing my my ego became more inflated.

I thought, “Well surely surely now I’m ready to go and take over the Metropolitan Opera.” It didn’t really work that way for me.

I guess a lot of times in the music world and in the Arts world, you get told that you have a purpose or you feel like you’re destined to be a singer. That who you are. And because you have that feeling of destiny, you must, then, become successful.

Right now nobody’s coming to save any of us because of covid-19. All of the work is gone. So what next?

Well, we have this insane opportunity right now. And I mean insane.

All the stuff that was holding you back before now, you’ve got to dominate. It is really the time to figure it out so that when these restrictions are lifted and theaters open up, you’ll be able to take this business by storm! Take your career into your own hands.

If things aren’t working for your career, really dive deep and figure out why. And then get to work on it.

Don’t be like me. Don’t think that that you’re just going to show up in the world’s gonna be waiting for you. To all my tenor friends, I’m going to be singing better than ever once this is over. Just a warning 😛