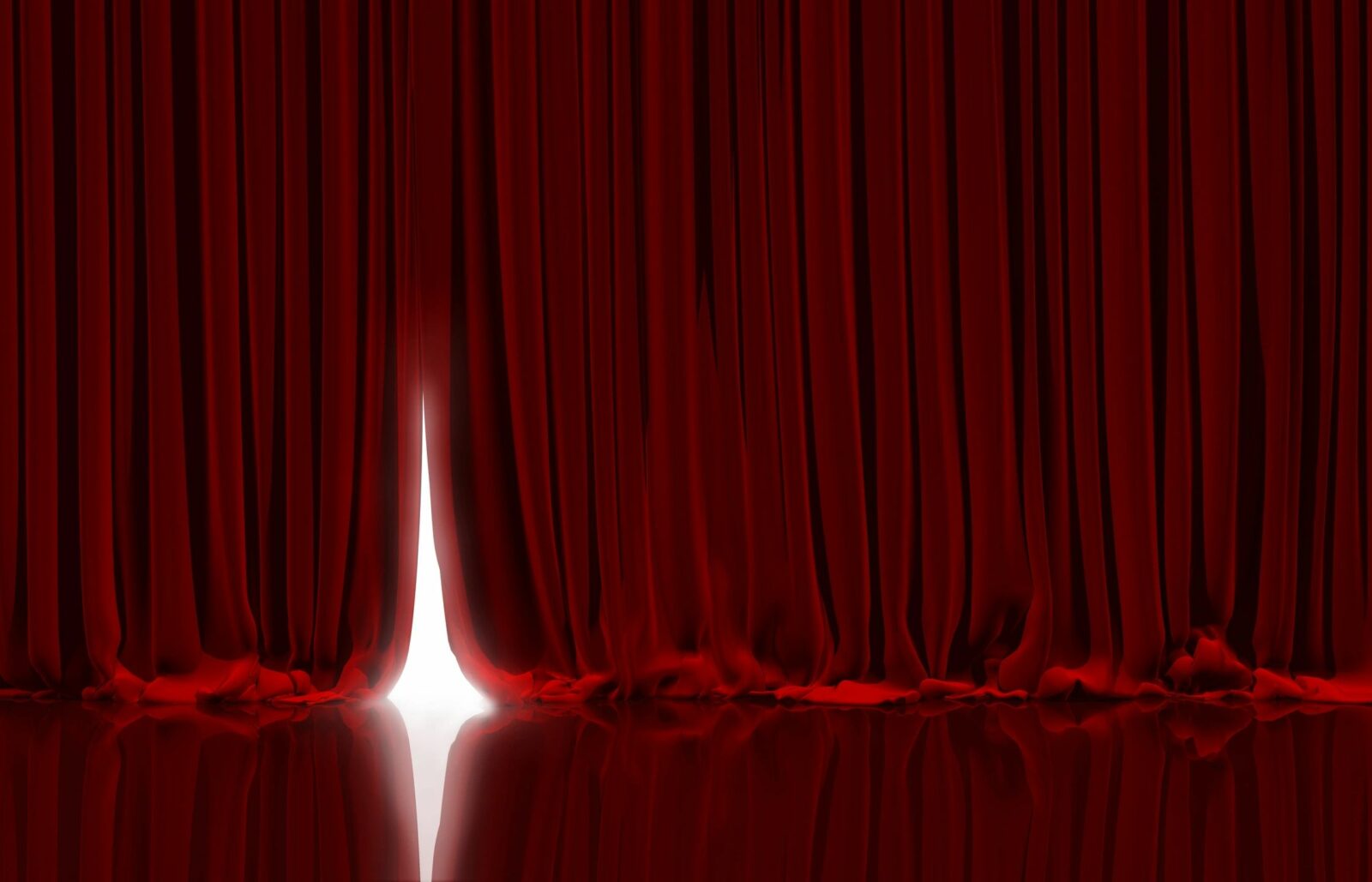 In the wake of the newest Placido Domingo investigation, I feel like I need to say something. “It was a different time then” is not an excuse! It’s a cop-out! #MeToo in the world of opera right now is alive and strong and it’s exactly what we need so that in 50 years from now we aren’t using the same excuse about today.

With that in mind, I would like to point out, with allegations popping up seemingly left and right, how many heads of companies and opera stars aren’t being called out for bad behavior right now.

A Different Time, My Foot!

When someone says, “It was just a different time back then,” isn’t that insinuating that everyone was okay with it? Are you calling all of our fathers and grandfathers out? Did they all behave this way? I’m sure more than we want to admit did, but what about all the guys out there who are the same age as the accused and didn’t bahave so poorly. They knew better!

I guess I have a really hard time lumping in an entire generation of people who all thought that, “sleep with me or else,” was just part of the privilege of being born before 1960.

This is simply a comment on the growing allegations from many other people in our field, and how they’ve been explained off. If you haven’t read the “apology” letter from Bernard Uzan, here is the link. This quote bothers me:

“I come from a very different culture, I am of the sixties generation, which is not an excuse, but simply a fact, and I have made my mistakes throughout my life,”

Although I appreciate the apology, it has interested me that it comes with a disclaimer that implies it’s not his fault, but instead his generation’s fault.

#MeToo did not Create Chivalry

Adults know what they are doing, men and women. Of course the bad behaving ones are usually men, but I am going on record and saying that if we use the excuse, “It was a different time then,” we are not only letting the guilty off the hook, but condemning a generation of good, well behaved people.

How about the truth that says something like, “I used to know better, and at some point I stopped caring.”

The problem is, I knew people knew better back then, because I know people were taught better back then. For example, the Boy Scouts of America. The end of the scout oath states:

“On my honor, I will do my best… to help other people at all times, to keep myself physically strong, mentally awake, and morally straight.”

Do you know when the boy scouts were founded?

William Boyce founded the Boy Scouts of America on February 8, 1910. Men knew then and know now how to behave lawfully and morally. They didn’t pull you aside after and say, “Be morally straight, unless you are a powerful man trying to get something from a person that he or she won’t give freely.”

Some chose and choose not to behave in a moral way and thank goodness for the #MeToo movement in opera and everywhere for giving all of us the courage to speak up to these people who absolutely knew better.

2 thoughts on “#MeToo in Opera: It Was A Different Time Then”